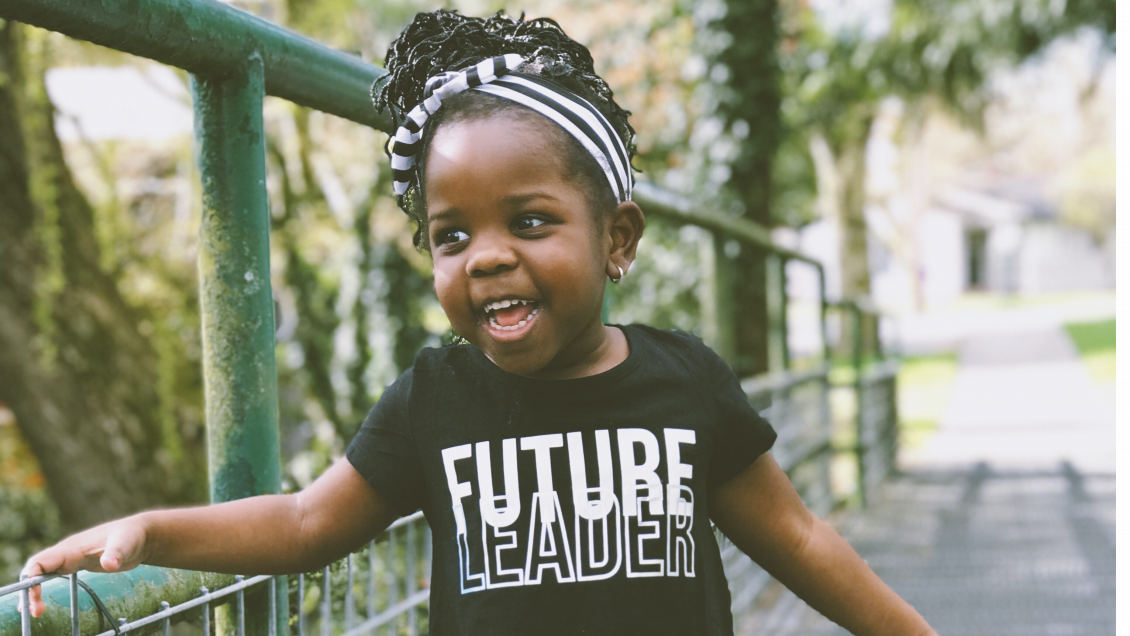 Most of us don’t venture into places we don’t belong. We’re uncomfortable in situations where we aren’t accepted as we are, and we tend to seek out others who look, act, and think as we do. We shouldn’t be surprised that women and persons of color don’t seek careers where few people look like them.

If you’re a woman or a person of color, there are few inclusive paths to successful, high-paying careers. Despite significant advances by women in the workforce (and the fact that they make up 50% of the population), they still only make up 6.6% of the Fortune 500 CEOs. Latinos make up 2% and Blacks just 1%.

Although CEO statistics may be an extreme example, the numbers echo throughout other careers. The number of women graduating with technology degrees, for example, is dropping, not rising.

Why is the Technology Talent Pool Shrinking?

We see a decline in our technology talent pool compare to the demand for technology workers due to a lack of inclusiveness. Women, Black, and Brown people have fewer role models in high-paying careers often found in tech. There’s also an inherent bias built into school systems, not only in the classrooms but in guidance counseling and career planning. Some groups have more opportunities for success than others.

And in many high-paying companies and careers — let’s face it – there simply aren’t as many groups represented. If you’re a minority who makes it through the gauntlet of higher education, internships, and training to land a career in a world of white men, you’ll have to fight through those feelings of distance and exclusion.

Landing a job does not mean the trial is over. Many companies do not foster environments where all people feel safe and valued. Women and people of color who do venture into these spaces are often turned off by the hostile climate.

Inclusion and belonging have an enormous impact on the paths we choose in life. If you think back to when you were most comfortable and content, you were probably surrounded by your “tribe”: people who are most familiar to you.

In other words, students derive success from being exposed to role models who show them that good things are possible. We need to demonstrate to middle and high-schoolers that there are people in promising careers who fit their tribe and have paved the way for good jobs and sustainable employment. This type of encouragement will have an impact on the paths they choose.

InventingHeron, a tech and media startup out of Providence, Rhode Island led by entrepreneur Lindsay Kuhn, wants to change the way kids view themselves and their potential. “Kids will become, and in some sense, are limited to what they have been exposed to. If a child is only presented the jobs their parents do or what they directly see in their community, then, of course, that will set their course in life.”

There are two parts to InventingHeron. First, they have a team of journalist-filmmakers who create mini-documentaries of women and people of color in high-paying careers. They document the lives and journeys of real people that have broken through the achievement barriers.

Second, they have a curriculum platform that guides kids through their various choices. For each career, InventingHeron builds a rich curriculum roadmap that shows students how to get where they want to go.

InventingHeron is seeing notable progress. They already have over 3,000 users in eight school districts. They’ve also received several grants and awards for their work.

Breaking Down the Barriers to Achievement

Belonging and inclusion are the keys to the locks that prevent kids from achieving their full potential. If they look ahead and cannot see themselves in one future, they’ll choose a different future where there are others like them. These “status-quo” choices can have a downward spiral effect on the paths they choose and the careers they pursue. To promote diversity and inclusion, we need to provide a vision that shows that all students have potential futures where they can thrive. 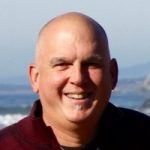 At Kury.us, Dave's deep background in technology, data, and software intersects with his passion for improving the lives of children at risk. As an innovator and serial entrepreneur, he brings a fresh perspective to many of education's most pressing issues. He is currently on the board of NapaLearns, a non-profit leader in innovation and education. Also, his many roles have included technology consultant and CTO in the for-profit education arena. Dave finds solutions that close the resource and education gap for children at risk.

Can Obstacles to Education Be Overcome with Data Science?

This website uses cookies to improve your experience while you navigate through the website. Out of these cookies, the cookies that are categorized as necessary are stored on your browser as they are essential for the working of basic functionalities of the website. We also use third-party cookies that help us analyze and understand how you use this website. These cookies will be stored in your browser only with your consent. You also have the option to opt-out of these cookies. But opting out of some of these cookies may have an effect on your browsing experience.
Necessary Always Enabled
Necessary cookies are absolutely essential for the website to function properly. This category only includes cookies that ensures basic functionalities and security features of the website. These cookies do not store any personal information.
Non-necessary
Any cookies that may not be particularly necessary for the website to function and is used specifically to collect user personal data via analytics, ads, other embedded contents are termed as non-necessary cookies. It is mandatory to procure user consent prior to running these cookies on your website.
SAVE & ACCEPT